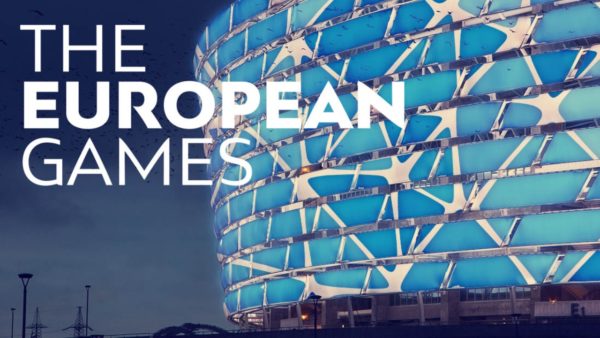 Nice catch for the Association of European Olympic Committees (EOC). It announces that it has signed a partnership agreement with the EBU (European Broadcasting Union) for the next two editions of the European Games, in 2023 and 2027. The agreement was signed this week between the EOC and Eurovision Sport. It provides for the EBU to be, for the first time, the host broadcaster of the multi-sport event, the next edition of which will take place from 21 June to 2 July 2023 in Poland (the 2027 edition has not yet been awarded). Under the terms of the contract signed by both parties, EBU member television channels will be able to provide free-to-air coverage of the 2023 and 2027 European Games. Their coverage of the competitions will be complemented by a streaming offer to make the event accessible worldwide. The agreement comes as the sports program of the 2023 edition is confirmed. It includes 25 sports, will act as European championships for several of them, and will put at stake a large number of quotas for the Paris 2024 Games.