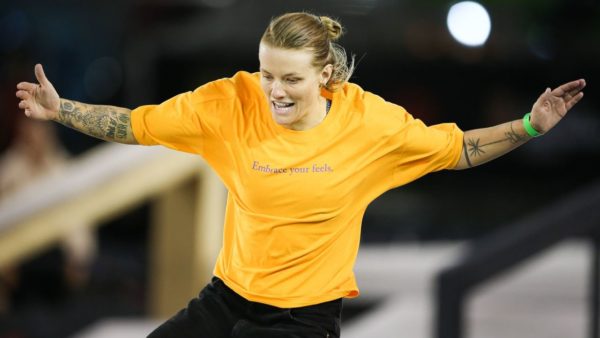 The discontent rises within the Dutch delegation. Six members of the Olympic team, including rower Finn Florijn and skater Candy Jacobs (pictured above), have been placed in isolation after testing positive for coronavirus. The officials of the National Olympic Committee do not dispute this, but they are seriously criticizing the conditions of their quarantine. One of the technical directors of the delegation, Maurits Hendriks, explained during a press conference that he met the IOC to discuss these isolation conditions. According to him, the six positive members of the delegation were installed in tiny rooms where windows can not be opened. “They never see the outside air because the windows are locked and can’t be opened. It’s really painful for them. It’s not what we expect from the Japanese organization when it comes to isolation.” Maurits Hendriks explained that he had asked the Japanese organizers to clarify quarantine protocols months before the Games, but never received any response.