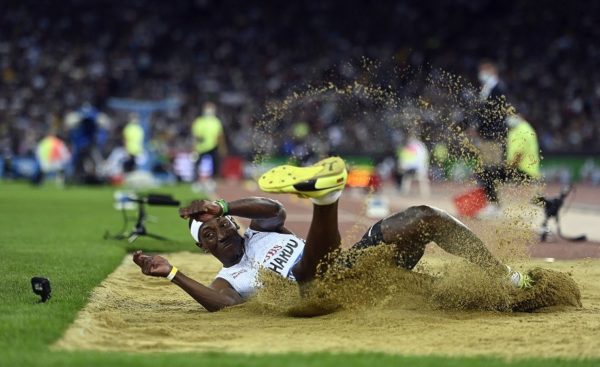 The World Athletics Diamond League has taken a step backwards. Meeting in Rome for a general assembly, the representatives of the first circuit of one-day meetings took the decision to modify the rules for the horizontal jumps (long and triple jumps) and the throws. The principle of a three-way final, introduced for the first time last season, is retained, but with some adjustments. As a reminder, it provided for only the first three in the competition to remain after the fifth trial, invited to compete for victory on a single trial, the sixth and last. From next season onwards, the new formula will return to a more conventional rule, with the victory going to the athlete with the best performance over the whole competition. But the order of the competitors will change during the competition. The best competitors will start for the first three trials, then a new order will be established from the fourth trial onwards, so that the best performers will jump or throw first. Finally, only the top three after the fifth attempt will be retained for the sixth and final attempt. This new formula was established after extensive consultation with athletes and coaches, but also with broadcasters and meeting organisers.