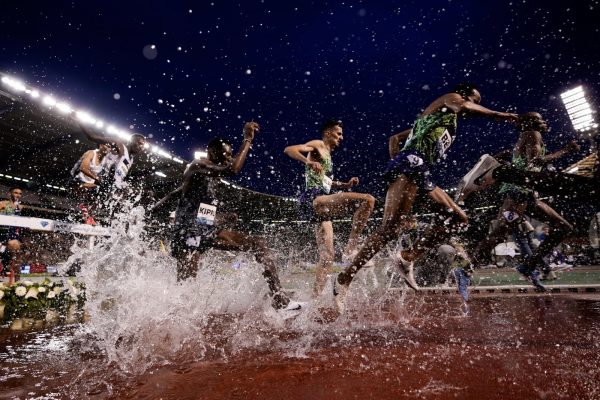 Six months from its debut, the 2021 Diamond League is still written in the conditional. But World Athletics unveiled its “provisional” schedule on Tuesday, November 24. As expected, it lost a step, with the withdrawal of the English meeting in Gateshead, weighed down by the financial problems of the British Athletics Federation. The world circuit will offer 14 meetings. It will start for the first time in Rabat, Morocco, it’s only stop on the African continent (May 23). It will end on September 8 and 9 with a two-day final, played in Zurich. In the meantime, it will have taken a break for the Tokyo Games (July 23 to August 8). As initially planned in 2020, the Diamond League will have two meetings in China, in Shanghai on August 14 and then eight days later in a location as yet undetermined. For the first time since the creation of the Diamond League, the London meeting will take place during the week (Tuesday July 13). It will be reduced to a single day, compared to two in previous years. Clarification from World Athletics: “The calendar is strictly provisional at this stage and remains subject to modifications depending on the global health situation in 2021”. The provisional Diamond League schedule for 2021: