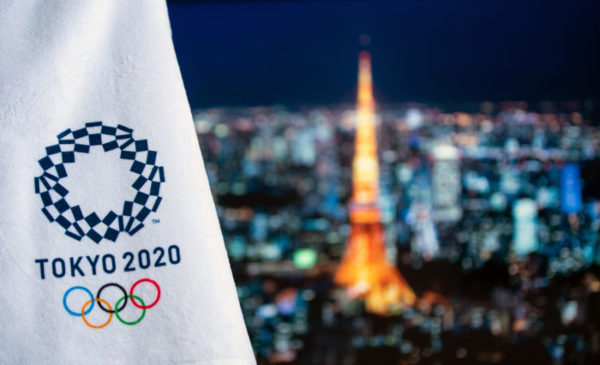 The Tokyo 2020 corruption scandal is back on the daily news. Kyodo News reports that investigators raided the headquarters of the advertising and public relations agency Dentsu on the morning of Friday 25 November. Another search was reportedly conducted at a Japanese event organiser, Cerespo, based in the Japanese capital. These two actions come a day after the Japanese media reported that the advertising agency ADK had revealed to the trade watchdog that it had obtained contracts for the organisation of three test events before the Tokyo Games without going through a call for tenders, or after rigged procedures. By voluntarily reporting the alleged violation of procurement laws, ADK hopes to receive leniency from prosecutors and a reduction in fines. The Tokyo 2020 corruption case began last July when investigators discovered bribes paid to a board member of the organising committee, Haruyuki Takahashi, by several event sponsors.