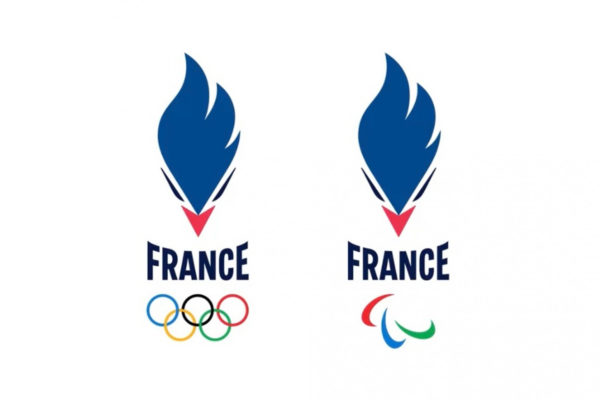 The French Olympic and Paralympic teams have already merged into one since the Tokyo 2020 Games. They now also have a common visual identity. It was presented on Monday, October 4th, 2021, four months before the opening of the Beijing 2022 Winter Games (February 4th to 20th), at the premises of Le Coq Sportif, the new equipment supplier for the French team, in Romilly-sur-Seine. The new emblem will accompany the French teams for the first time at the Beijing Games, then two years later at the Paris 2024 Games. It has been prepared for more than a year by the teams of Paris 2024, who hold the Team France brand for the entirety of the current Olympiad, the French National Olympic and Sports Committee (CNOSF), and the French Paralympic and Sports Committee (CPSF). It is the graphic embodiment of the leitmotiv “Victory in front”. In keeping with tradition, the logo features the Gallic cockerel, which has been present on the outfits of French athletes since 1920. But for the first time, it appears from the front, “conquering, determined and combative”. According to its creators, its beak in the shape of the V of victory, and its crest, symbolised by the Olympic flame, “further accentuate its determination.”