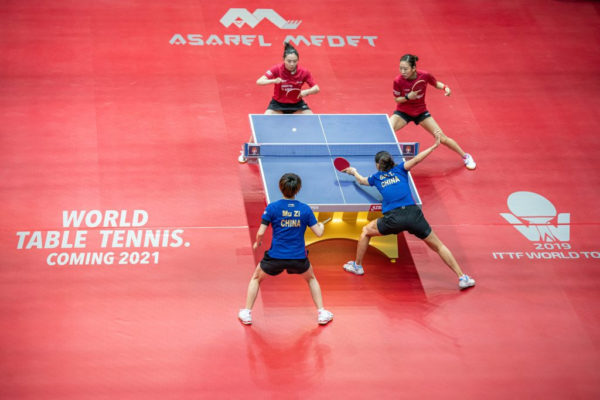 Surprising. First nation in the world in the discipline, China will not be represented from Wednesday March 3rd in Doha, Qatar, where the international table tennis season is due to resume. The secretary general of the Chinese federation, Qin Zhijian, explained earlier this week: “We will not be able to send players to participate in competitions outside of China before the Olympics due to the current pandemic situation in the world”. Not a single Chinese representative, therefore, at the Middle East hub in Doha, a health bubble scheduled to host in Qatar, from March 3rd to 13th, two WTT (World Table Tennis) tournaments, the new world professional ping circuit. The Chinese, on the other hand, will be present for the second stage of the WTT, another health bubble scheduled for the spring, since the competition will be held in China. But they should skip the third one, which normally takes place in Europe before the Tokyo Games. Chinese table tennis players having already secured all possible quotas for the Olympic tournament, they will not leave their country before flying to Tokyo next July.