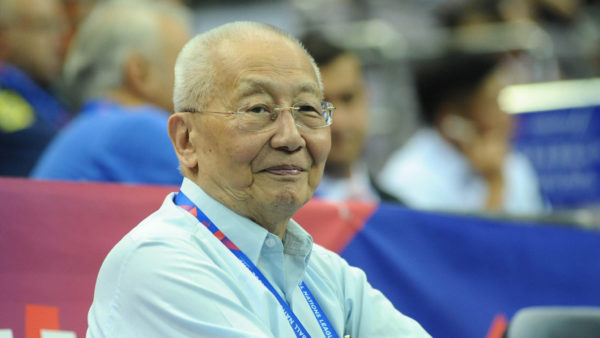 Bad start for China’s proposed bid for the Summer Games in 2032. Barely announced by the media, the idea of ​​the two cities of Chengdu and Chongqing to embark on the race is already seriously cooled by a former leader of high rank of the Chinese sports movement. Wei Jizhong, the former secretary general of the Chinese Olympic Committee, did not really take any gloves to express his lack of enthusiasm for the project. “Even being only 300 kilometers apart, the two cities are still too far apart to be joint hosts” of the Games in 2032, he told the South China Morning Post. More surprisingly, Wei Jizhong suggested in the same interview that the timing was not at all favourable for a candidacy from China. “In my opinion, we must give other cities in the world a chance”, he admitted. “We already have the Winter Olympics in Beijing, and the IOC wants to cut costs. This allows other foreign cities to come up with realistic offers”. Honorary Vice-President of the Association of Asian Olympic Committees (OCA), but above all former President of the International Volleyball Federation (FIVB), Wei Jizhong believes that the joint project of Chengdu and Chongqing is nothing more of a simple “idea”, not necessarily to be taken very seriously. According to him, the Chinese Olympic committee has not even taken it into consideration yet.