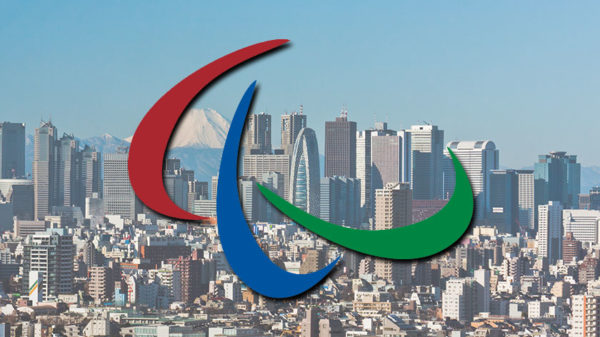 The Tokyo Olympics have been a challenge for Japanese organisers, but the Paralympic Games are set to be even more difficult. With four days to go, the sanitary situation in Japan is seriously deteriorating, with the peninsula experiencing its highest peak of infections since the beginning of the pandemic. As a result, the organising committee will have to deal with saturated hospitals in the capital. According to the daily Asahi, a Tokyo hospital has declined the organisers’ request to deal with any emergencies that may arise during the Paralympics. Hidemasa Nakamura, one of the heads of the organising committee, acknowledged this during a press conference: “With the current medical situation, we can say that we are going to organise the Paralympic Games during a very difficult period. What will we do if a COVID-19 case becomes serious, given the tense situation in the hospitals? We will have to set up a wide network of contacts with hospitals and medical facilities”. The sanitary measures established during the Olympic Games will be replicated during the Paralympic event, with daily testings for athletes and their staff, and reduced contacts and travels. Although the number of accredited people is much lower than during the Olympic Games, the sanitary situation in Japan has worsened. Twelve new cases were confirmed on Friday, August 20th among the participants, including one athlete.