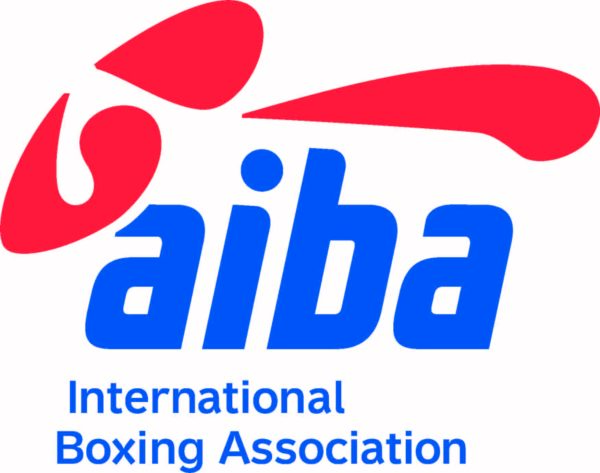 With almost one month to the day of election day, slated for December 12th, the campaign for the AIBA presidency is gaining momentum. Two of the candidates announced among the favorites, Russian Umar Kremlev and Azeri Suleyman Mikayilov, picked up the pace. The first, current secretary general of the Russian Boxing Federation, announces the launch of his personal website. The second, the quickest of the seven applicants to declare his candidacy, unveiled his campaign manifesto. In particular, if he wins, he promises to pay off AIBA’s debts within 100 days of the election, to allocate a budget of one million dollars to boxing camps for women, and finally, not to allow professional boxers to compete in the Olympic Games. Suleyman Mikayilov’s campaign manifesto is available in English, French, Spanish and Russian.