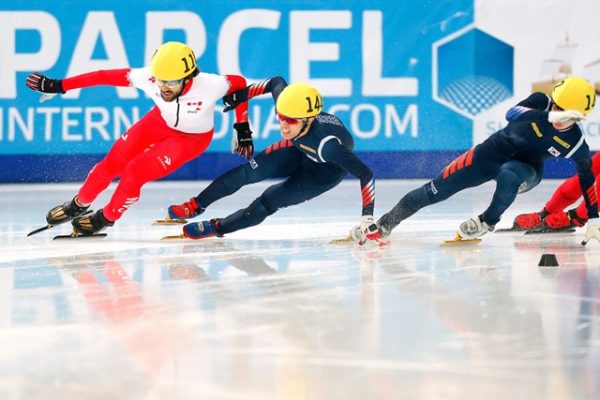 The series continues. After the Figure Skating Grand Prix Final in Osaka and the European Short Track Championships in Dresden, the ISU has announced the cancellation of another major event of the current season. The world skating body has been forced to remove the Four Continents Short Track Championships from the calendar. The event was scheduled to take place from 14 to 16 January 2022 in Salt Lake City, USA. It was to bring together the elite non-European skaters in preparation for the Beijing Winter Games. The ISU explained that it had decided to cancel the competition due to the emergence of the Omicron variant of COVID-19. This new wave of the pandemic would have reduced participation in the Four Continents Championships by preventing several delegations from making the trip to Utah. With limited participation, but also quarantine requirements, security concerns and logistical challenges, the event “would no longer be worthy of remaining an ISU Championship,” the international skating body says.