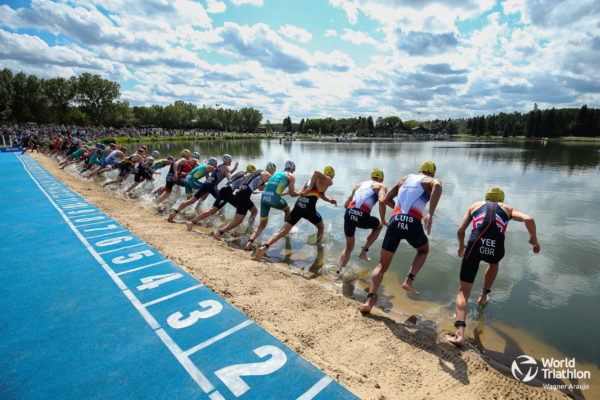 The international triathlon calendar is about to be jammed. The executive committee of the world triathlon body (World Triathlon) revealed the main dates for the 2022 season on Thursday, October 14th. The schedule of competitions is looking tighter than ever. The Championship Series, which began last September in Hamburg and will continue next month in Abu Dhabi, include five confirmed stages for 2022, between May and October, plus a final at the end of the year in Abu Dhabi. The Triathlon World Cup will feature 11 legs between March and October 2022. The mixed relay circuit will be run in three stages, with the World Championships at the end of June in Montreal, Canada. The Winter Triathlon Worlds will be held in early February 2022 in Andorra. That’s strong. But the season will not be limited to these World Triathlon events. The body reminds us that 2022 will also be marked by four other major events, all of which have already been highlighted by the world’s best triathletes: the Commonwealth Games in Birmingham (United Kingdom) on July 30-31st, the European Championships in Munich (Germany) on August 13-14th, the Asian Games in Hangzhou (China) in September, and the World Games in Birmingham (USA) in July.