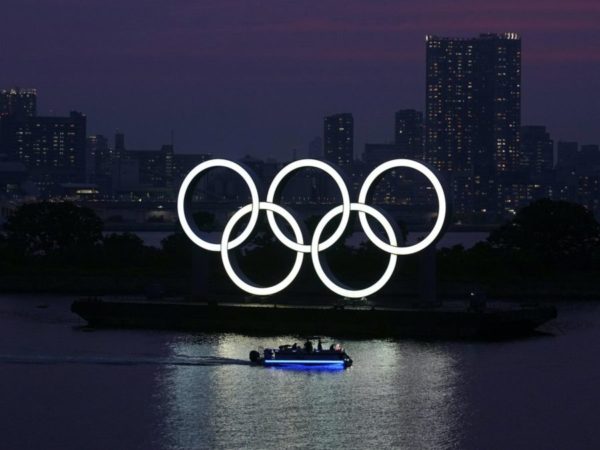 Public opinion is no longer the only one in Japan to express its doubts about the country’s possibility of hosting the Tokyo Games in 2021. The economic world is in turn quite skeptical. As proof, the comment of the CEO of the Suntory Holdings beverage group, Takeshi Niinami. “I’m not sure we can host the Tokyo Olympics”, he suggested in an interview with Reuters. In addition to leading Suntory, a company over a hundred years old, owner of the Orangina Schweppes group, Takeshi Niinami is also advisor to Prime Minister Yoshihide Suga on economic issues. According to him, the decision to keep or cancel the Tokyo Games cannot be made until the end of March, as the third wave of infections will likely continue until the end of February or early March.