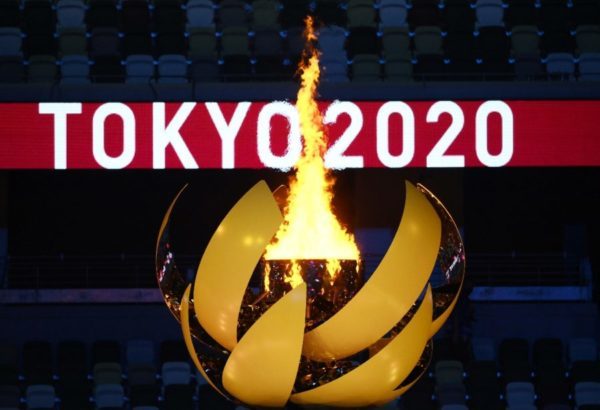 Who would have guessed ? According to Kyodo News, the Tokyo Games should finally cost a little less than expected. Citing sources close to the matter, the Japanese press agency explains that the final bill could be around 1.3 billion dollars below the last forecasts. The savings would have been made possible by the absence of spectators at the competition venues. By opting for a closed-door venue, the authorities would have helped to significantly reduce expenses for security, personnel, transport and protocol. The savings should compensate for the lack of ticket revenue, estimated before the health crisis at over $700 million. The result is a final budget that is lower than the pre-Games forecast. One question remains: who will pay? Still according to Kyodo News, the sharing of the bill should be settled definitively by the end of the year by the three payers, the organising committee, the Tokyo metropolitan government and the Japanese government.