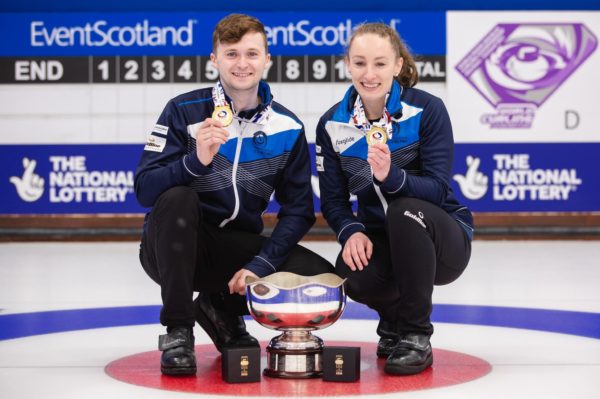 The health crisis is still clouding the landscape, but Britons are optimistic about the Beijing 2022 Games. According to UK Sport, UK athletes could win a record seven medals next month in China. Their collective result could prove even more historic at the 2022 Paralympic Winter Games. The British delegation brought home five medals – one gold in skeleton and four bronze in skeleton, freestyle and snowboard – from the 2018 PyeongChang Games. It came 19th in the medal table. Sally Munday, the chief executive of UK Sport, explained on Thursday 13 January: the potential for British athletes at the Beijing Games is between three and seven medals, and then between five and nine medals at the Paralympics. “This is a Games of great opportunity,” she suggested. Getting to these Games has been extraordinarily difficult. And it still is. British athletes have had to constantly adapt to conditions and constraints. They have shown great resilience and dedication to get to the Games.” Britain’s best chances are in snowboarding, bobsleigh, skeleton and curling, where the duo of Bruce Mouat and Jen Dodds (pictured above) are world champions in mixed doubles.