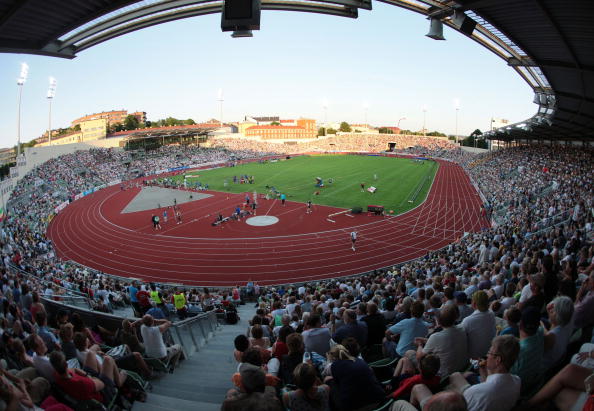 Bad news for the world’s athletics elite. The Norwegian Diamond League stage, the Bislett Games in Oslo, cannot take place on the scheduled date of June 10th, 2021. Organisers have announced that the meeting has been postponed, but without announcing an alternative date. It is “impossible to organise a normal meeting on the scheduled date“, they explained, due to the sanitary measures in place in Norway. Also according to the organisers, it will probably not be possible to host an international meeting before, at the earliest, the middle or the end of June. But they ruled out repeating the initiative taken last year, the “Impossible Games”, a series of virtual events organised remotely between several sites around the world. A new date is planned, either at the beginning of July, before the Tokyo Games, or around mid-August. The Diamond League board said it is currently providing an update on the start of the circuit, but without much visibility on the respective situation of the various meetings. The Diamond League 2021 is normally due to start on May 23rd in Rabat, but the Moroccan meeting is highly uncertain.