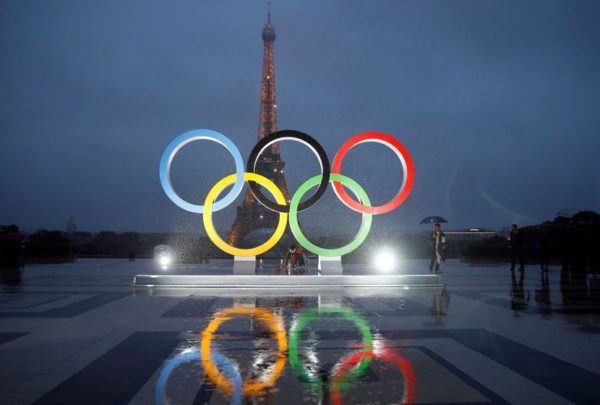 It makes sense. With less than two years to go before the Paris 2024 Games (D – 668 this Tuesday 27 September), the budget of the French Ministry of Sport and the Olympic and Paralympic Games has increased for the year 2023. Nothing very spectacular, the increase being 1.8% compared to 2022, but the budget will exceed one billion euros (1.113 billion). The Paris 2024 Games alone will inherit almost a third of this, with 320 million euros. However, it is important to note that most of the public money (€295 million) will be paid to SOLIDEO, which is in charge of building the venues and permanent structures. For 2023, the sum of €61.3 million has been budgeted to meet the inflation in construction costs that is affecting SOLIDEO’s expenses, while the Paris 2024 OCOG will receive €25 million in state aid, to be used for the Paralympic Games. Finally, a budget of 11 million euros has been set aside for the purchase by the State of 400,000 tickets to be distributed free of charge to priority groups (schools, volunteers, civil servants, etc.), half of which is included in the 2023 budget.