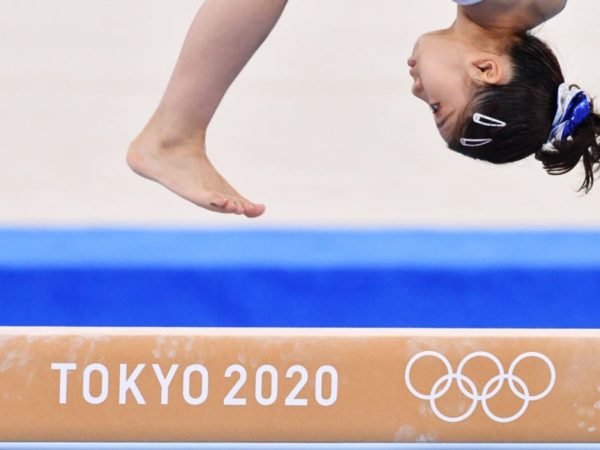 Be patient. We will have to wait a few more months before we know from an official source the final cost of the Tokyo 2020 Games. Toshiro Muto, the director general of the organising committee, announced on Thursday 24 March that the figures would be known in June, when the committee is dissolved. He suggested that the bill could be “a little lower” than expected, but did not reveal the reason for this possible decrease. The last estimate was made last December. It stood at $13.6 billion, down $1.8 billion from the forecast made a year earlier. The decline was attributed to staff reductions and the absence of spectators at the venues. About $5.9 billion was covered by the Organising Committee, through marketing revenues and the IOC contribution. The rest of the expenses were covered by the public authorities. But according to Toshiro Muto, the Games were not a bad investment, despite the rising costs and the lack of foreign spectators and visitors. The Tokyo 2020 chief executive suggested that the expertise gained from the Summer Games will be used by the Sapporo bid team, which is well placed to win the Winter Games in 2030. In addition, the Japanese announced on Thursday 24 March that the official film of the Tokyo Olympic Games will be released in two separate parts. The first, scheduled for 3 June, will show the Games from a sports perspective. It will focus on the athletes’ performances. The second part, scheduled for release on 24 June, will show the behind-the-scenes of the event through the eyes of the organising committee staff and volunteers. Both official films will be directed by Japanese director Naomi Kawase.