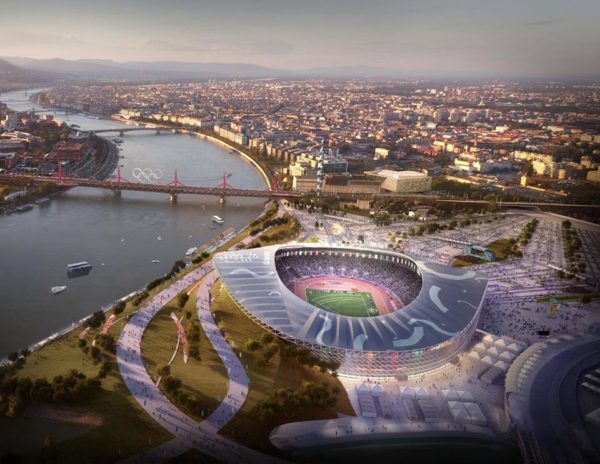 It’s done. During a meeting on Wednesday, September 1st, the Budapest city council ratified the proposal of the mayor of the Hungarian capital, Gergely Karácsony, to withdraw his support to host the World Athletics Championships in 2023. The first elected representative of Budapest has been engaged in an arm wrestling match with Viktor Orban’s government for several days. He is opposed to the construction of a campus of the Chinese university of Fudan on a piece of land that the city reserved for a university campus that could accommodate 8,000 students. His message is clear: Budapest will withdraw its support for the World Athletics Championships if the Chinese campus is built. The conflict between the city and the government is originally political-driven, as Gergely Karácsony is presented as one of Viktor Orban’s main opponents in the next elections. The question that remains is whether the 2023 World Athletics Championships can take place without the support of the host city. Theoretically, the answer is yes, as the organisation of the event has been entrusted by World Athletics to the Hungarian Athletics Federation, not to the municipality. However, it seems difficult to imagine an event of this size being held without the support of the city’s services and elected representatives.