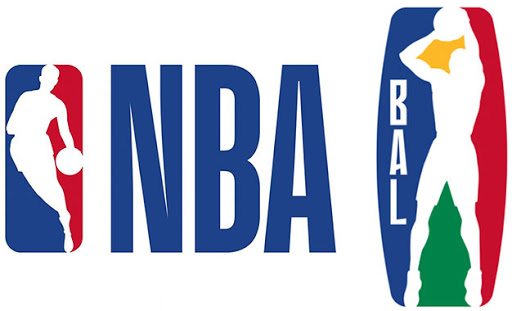 Patience. The Basketball Africa League (BAL), the new professional club league created by FIBA ​​and the NBA, will see the light of day very soon. It is due to begin its inaugural season on Sunday, May 16th, 2021, at the Kigali Arena, in Rwanda. The competition will pit 12 African teams from 12 different countries. Its organisation will be supported by the FIBA ​​Africa regional office on the continent. This will be the NBA’s first collaboration in building a league outside of North America. The first BAL final will take place on Sunday May 30th. The league also announced an adjusted competition format which will include a total of 26 matches, all played at the Kigali Arena. The competition will begin with a group stage of 18 matches, with the 12 teams divided into 3 groups of 4, during which each team will face, on one occasion, the other three formations of its group. The best eight teams from the group stage will qualify for the finals, contested by knockout (quarter-finals, semi-finals and final). The Basketball Africa League should have started in March 2020, but its launch has been postponed due to the COVID-19 pandemic.