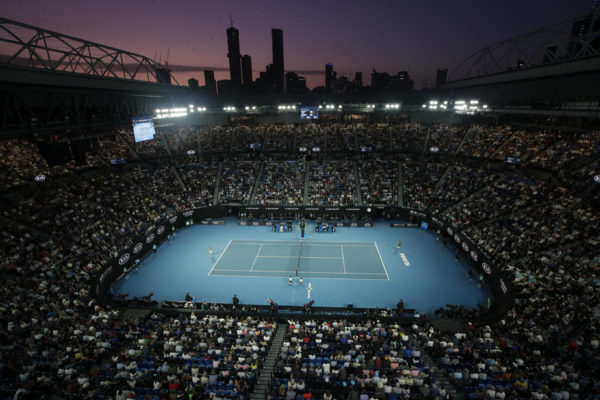 With just over a month from the event’s initial date, uncertainty continues to shroud the Australian Open of tennis. It now seems certain that the tournament will not be able to start, as planned, on January 18, 2021, after authorities in Victoria state have decided that foreign players will not be allowed into Australia until mid-January. It would be postponed by three weeks, to be held from February 8 to 21, 2021. According to l’Equipe, the Australian Tennis Federation (Tennis Australia) would have given birth to a very strict health protocol, which would be offered to ATP and to the WTA. In particular, players would be required to arrive in Australia between January 15 and 17, 2021, where they will have to undergo a quarantine until January 31. During this period of isolation, no one can spend more than 5 hours outside their hotel room, these 5 hours being exclusively devoted to time spent on the court, or in the gym, or in treatment. A player may only be escorted by one accompanying person. Groups of 2 players (and their 2 companions) will be formed and will only be able to train with each other during the entire quarantine. Assuming one of the four tested positive for COVID-19, all should remain in their rooms for 14 days following the screening. Tests will take place on every 1st, 3rd, 7th, 10th and 14th days of isolation. Once the quarantine period is over, it will be possible to live and travel normally in Melbourne.