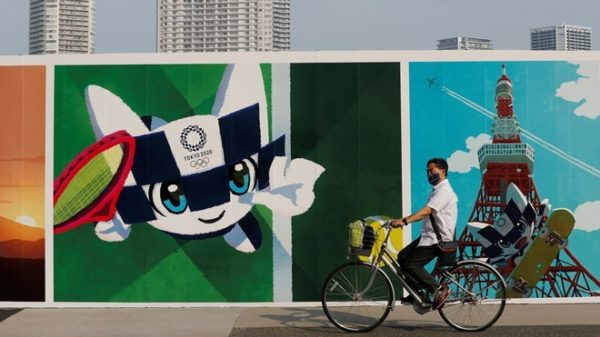 Decisive week for the Tokyo Games? According to Kyodo News, a summit meeting is scheduled for Wednesday, March 3th, between the IOC, the IPC and the Japanese. It is to be held by videoconference and bring together IOC President, Thomas Bach, his IPC counterpart Andrew Parsons, new Tokyo 2020 President Hashimoto Seiko, Tokyo Governor Yuriko Koike, and Japanese Olympic Games Minister Marukawa Tamayo. On the agenda, the question of the presence of the public at the Tokyo Games, and incidentally the calendar of decisions to be taken on the authorisation of foreign spectators and the tonnage of a possible audience at the competition venues. Kyodo News understands that the decision on the presence of the public could come on March 25th, date of the launch of the course of the flame. If authorised, the gauge of the number of spectators would be discussed and announced later.