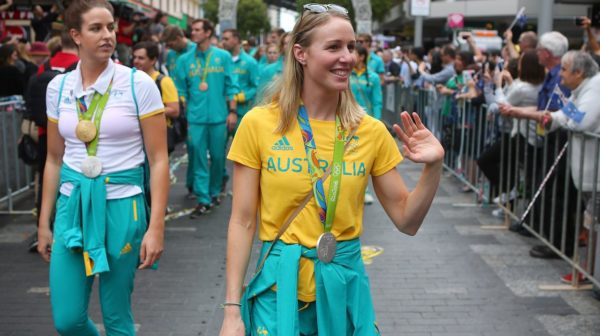 Australians are wasting no time. With 11 years to go, they have already chosen the athletes’ representative on the Brisbane 2032 Summer Games Organising Committee. It is a female representative. Swimmer Bronte Barratt, 32, three-time Olympian (Beijing 2008, London 2012 and Rio 2016), four-time medallist (200m and 4×200m), has been elected by her peers to represent them in the Brisbane 2032 adventure. The organising committee will not officially exist until legislation is passed by the Queensland Parliament by the end of the year, but Australia’s Olympic athletes from Rio 2016 and Tokyo 2020 were invited to choose a representative from five candidates. To be eligible, applicants had to reside in Queensland and be an “active” athlete, having competed at least at the Rio 2016 or Tokyo 2020 Games. Bronte Barratt retired from swimming after the Rio 2016 Games, so her term will end on the evening of the closing ceremony of the Paris 2024 Games. There are two athlete positions on the organising committee, one representing Olympians and one representing Paralympians.