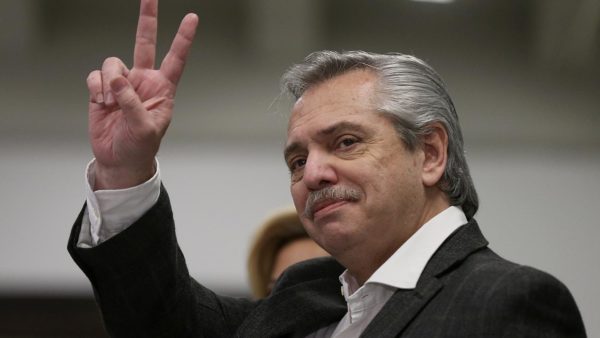 The dignitaries’ gallery at Beijing’s Olympic stadium will look less crowded than at previous Games for the opening ceremony on Friday 4 February, with a growing number of countries boycotting the Games for health or diplomatic reasons. But the stalls are gradually filling up. At the beginning of the week, the official Chinese agency Xinhua announced that half a dozen heads of state from Central Asian republics would be present, but without naming the nations concerned. It now reveals that the Argentine president, Alberto Fernandez (pictured above), will also attend the opening ceremony of the Beijing Winter Games. He is expected to stay in China from 4 to 6 February. The announcement was made by a spokesman for the Chinese Foreign Ministry. China and Argentina, described as “good friends” by Xinhua, will celebrate the 50th anniversary of the establishment of diplomatic relations during the Winter Games on 19 February.