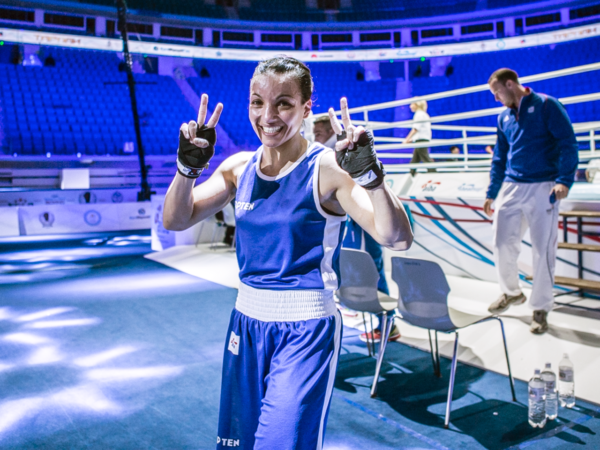 The International Boxing Federation (IBA, formerly AIBA) is turning to France when it comes to women’s boxing. The body chaired by Russian Umar Kremlev has announced that it has chosen Frenchwoman Sarah Ourahmoune (pictured above) as ambassador for the 2022 Women’s World Championships in Istanbul, Turkey. They are due to start on Sunday 8 May and will bring together a record 93 nations. The 2008 world champion, then Olympic silver medallist at the Rio 2016 Games, will accompany another French boxer, Estelle Mossely, who has also been appointed by the IBA as an ambassador for the women’s world championships in Turkey. Sarah Ourahmoune had already been an athlete ambassador for the Tokyo 2020 boxing task force, formed by the IOC after the AIBA suspension. The upcoming Women’s World Championships, where the 20th anniversary of the event will be celebrated, will be marked by a first: the distribution of bonuses to the medallists of each weight category. The IBA has released an envelope of 2.4 million dollars for this purpose. The prize money will be the same for both the men’s and women’s World Championships.