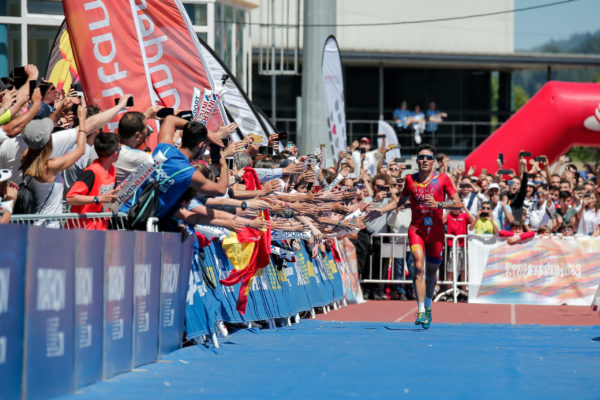 The International Triathlon Federation (World Triathlon) has filled a new slot in the Olympiad calendar. On Thursday 18 November, its executive committee approved the designation of the Spanish city of Pontevedra as the host of the 2023 World Championship finals. The competitions will award world titles in Elite, Under 23 and Para triathlon, as well as in the different age categories of standard distance, sprint and Aquabike. The Spanish city, located in the northwest of the country, hosted the World Triathlon Multi-sport World Championships in 2019. The next edition of the world championship finals is scheduled for 2022 in Abu Dhabi.