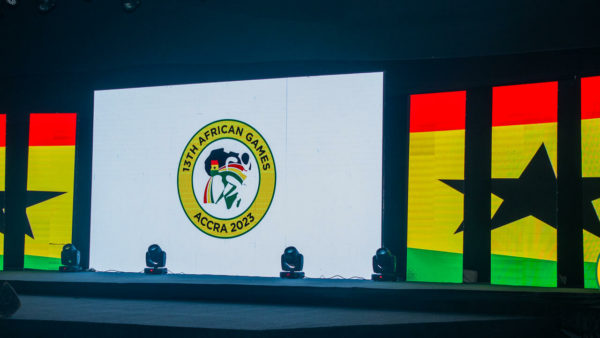 One year before the event, doubts persist about the organisation of the 2023 All Africa Games in Accra, Ghana (4 to 19 August). According to RFI, relations are very tense between the African Union (AU), owner of the continental sporting event, and the Union of African Sports Confederations (UCSA), in charge of the sporting and technical aspects of the competitions. The two parties are in open conflict, to the extent that UCSA representatives have missed several preparatory meetings, believing that their prerogatives were not respected. “The situation is still tense,” admits Mustapha Berraf, president of the Association of National Olympic Committees of Africa (ANOCA). “But we are doing everything to resolve this conflictual and unfortunate situation.” The IOC is following the situation very closely. Another area of uncertainty is the sports programme. It currently includes nearly twenty sports, including several non-Olympic ones (chess, cricket, arm-wrestling, teqball, etc.). But ANOCA is campaigning to give it a much more Olympic flavour. “We have expressed some minor reservations about the sports disciplines, to introduce others with an Olympic character such as wrestling,” explained Mustapha Berraf, quoted by RFI. They would replace some sports that may be popular in Ghana, but are not recognised as Olympic. The arm wrestling, in particular, does not seem to be to ANOCA’s taste. Finally, not all the facilities will be completed in time. The new 50,000-seat stadium envisaged in Borteyman, an urban area some 20km from Accra, is not expected to be built for the 2023 All Africa Games. Instead, the Ghanaian organisers will have to fall back on the Legon Stadium, a stadium currently being renovated, which has a capacity of no more than 11,000.