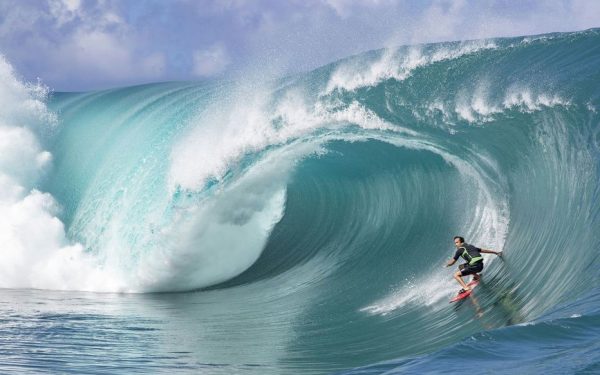 An obvious choice. With two years to go before the Paris 2024 Games and six years to go before Los Angeles 2028, the 2022 World Surfing Games will be held in Huntington Beach. The international federation (ISA) has announced that the major event on the calendar will take place from 17 to 24 September in the Californian city, known as “Surf City USA”. Huntington Beach has hosted the World Surfing Games three times since their inception (1984, 1996 and 2006), but has not hosted the world’s elite for 16 years. The competition will mark the beginning of the selection process for the Paris 2024 Games, where surfing will be an additional sport (it will be a permanent part of the Olympic programme four years later in Los Angeles), with the winners of the men’s and women’s team events each obtaining a quota for their country.