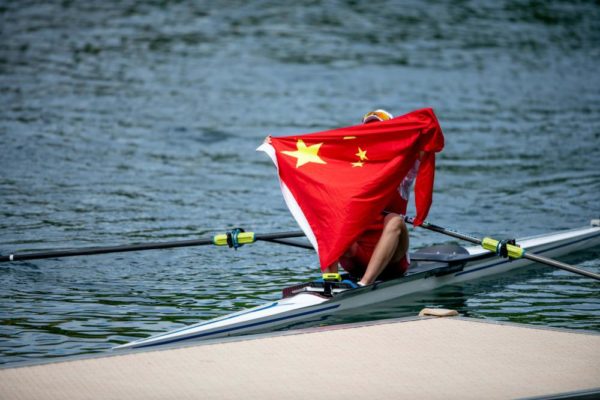 Hard blow for World Rowing. The international rowing body has been forced to cancel the 2021 World Championships, scheduled for October 17th-24th in Shanghai. The decision to remove the event from the calendar was taken by World Rowing’s executive committee at the request of the Chinese organizers. It is justified by the sanitary situation and the travel/entry constraints for foreigners in China. In Olympic years, the World Rowing Championships usually involve boats not included in the program of the Olympics, but the 2021 edition in Shanghai was to include all events, whether they are Olympic or not. World Rowing decided to do so to compensate for the cancellation of the 2020 World Championships, originally scheduled in Bled, Slovenia. The last edition of the World Rowing Championships was held in 2019, when the competition was held in Ottensheim, Austria.