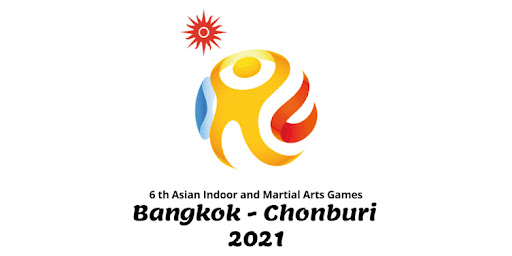 The next edition of the Asian Indoor and Martial Arts Games has been postponed again. Initially scheduled for May 2021, then postponed for the first time in March 2022 because of the sanitary crisis, it is now set for November 2023 (17th to 26th). It has therefore been put off 18 months, but remains in the hands of Thailand. The competitions will be shared between the capital, Bangkok, and the neighbouring province of Chonburi. The decision to postpone had been leaked to the media. It was officially confirmed by the Association of Asian Olympic Committees (OCA). The last edition of the Asian Indoor and Martial Arts Games took place in 2017. It was held in Ashgabat, the capital of Turkmenistan.