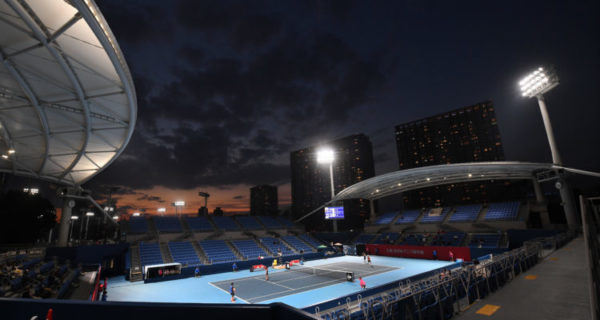 Change of program. The International Tennis Federation (ITF) announced Thursday, April 15th, that the qualification period for the Tokyo Games would be extended by one week. The window will now close on June 14th. In question, the postponement of the Roland-Garros tournament, postponed by the French organisers from May 24th to June 13th, due to the COVID-19 pandemic. The ATP and WTA rankings on June 14th will therefore serve as a reference for the selection of eligible players to directly enter the singles and doubles tables at the Tokyo Games. After June 14th, the ITF will notify National Olympic Committees and National Federations of eligible players. The world tennis body will announce the full entry list by the end of June. For mixed doubles, on the other hand, places will be determined from the list of players already competing in the Olympic singles tournament. Each nation is limited to six men and six women, with a maximum of four singles players and two doubles teams for both sexes. Nations are also limited to two mixed doubles teams.