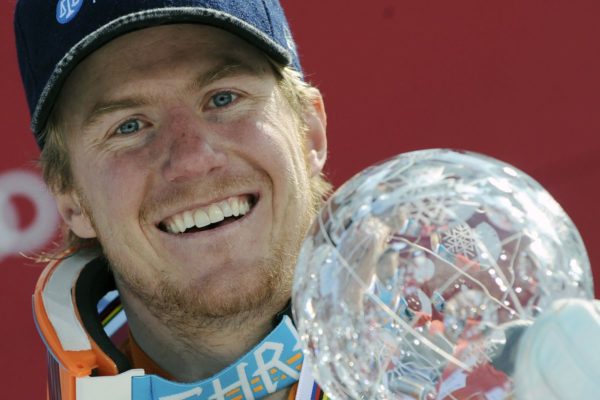 Newly retired from the ski slopes, American Ted Ligety is already shaping a new Olympic future. At 36, the Utah native, two-time Olympic champion in alpine skiing, wants to accompany Salt Lake City’s bid for the Winter Games. “Hosting the Olympic Games in Salt Lake in 2002 was a huge inspiration to me”, he told AroundtheRings. “It opened my eyes. I would have liked to experience the event from the inside out. Today, I want to bring my children to the Olympics in their own city”. The capital of Utah has been chosen by the United States Olympic and Paralympic Committee (USOPC) as a candidate city for the Winter Games, but it has not yet been decided whether it will apply for the 2030 or 2034 edition. The 2030 option seemed to hold the line, but Americans now believe that the proximity of the Los Angeles 2028 Summer Games could complicate the search for private partners. Salt Lake City would therefore lean more towards a bid for the 2034 Winter Games.