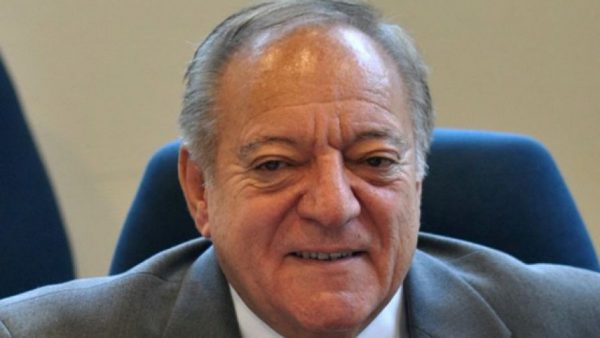 Tamas Ajan (pictured above) has been disbarred for life. The Hungarian leader, president of the International Weightlifting Federation (IWF) between 2000 and 2020, has been disbarred for life by the Court of Arbitration for Sport (CAS). The Lausanne-based court announced this on Thursday 16 June in a statement. Another former IWF official, Romanian Nicu Vlad, has been sanctioned with the same suspension. The two men’s heavy files, accused of corruption and manipulation of the doping control process, were referred to CAS at the end of last year by the International Testing Agency (ITA). The facts date back to 2012. They would have lasted for almost eight years, until Tamas Ajan was forced to step down in 2020 from his position as president. Tamas Ajan is 83 years old. Nicu Vlad, 58, was Olympic champion in the under 90 kg category at the 1984 Los Angeles Games. Vice-president of the IWF, he was also forced to resign after a documentary by the German channel ARD revealed a “culture of corruption and doping”. Weightlifting is still on the programme of the Paris 2024 Games, but has been temporarily withdrawn from the Los Angeles 2028 Games by the IOC Executive Board.