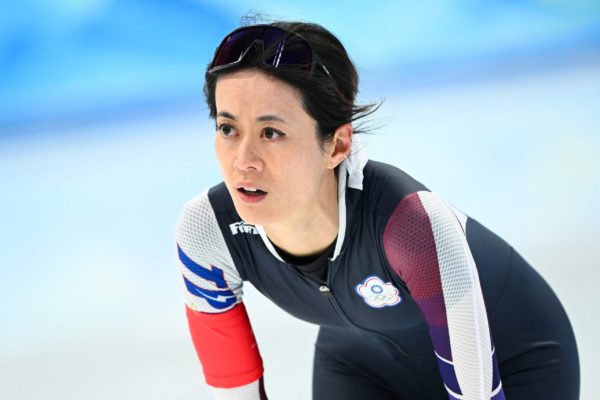 Tensions between China and Taiwan do not leave the sporting arena. They have just claimed a new victim: speed skater Huang Yu-ting (photo above). The Taiwanese government has announced its decision to cut her off, with immediate effect. Her subsidies have been stopped and will not be renewed for the next two years. The reason: the young woman’s attitude in the run-up to the 2022 Beijing Games. Huang Yu-ting caused a scandal last January when she posted a video of herself in training dressed in the official Chinese team suit. Faced with an avalanche of criticism, the young woman removed the video. She tried to justify herself by explaining that the outfit had been given to her by a Chinese friend and that she had only put it on “for friendship“. But now that the Games are over, the Taiwanese authorities have decided to crack down. They explained that Huang Yu-ting had engaged in “repeated controversial behaviour and remarks”. She “violated her role as a member of the national team … and hurt the honor of the country as well as the people’s feelings“. Huang Yu-ting, 33, was one of four Taiwanese athletes competing in the 2022 Winter Games in the colours of “Chinese Taipei”, Taiwan’s name in international competitions.