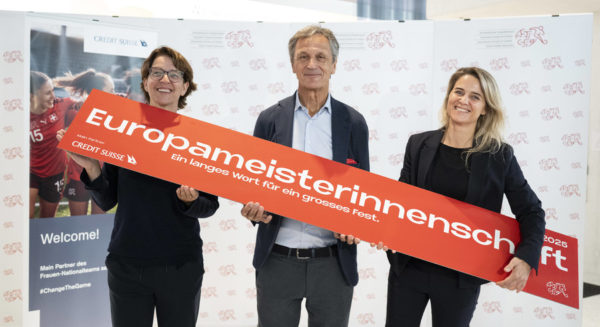 UEFA can rub its hands together: its women’s competitions are the envy of many. A new candidate has been added to the already extensive list of candidates for the organisation of the Women’s Euro in 2025. On Wednesday 14 September, the Swiss Football Association (SFA) officially launched its campaign to host the continental tournament. Its application will be submitted to UEFA on 12 October. Switzerland will be competing with France, Poland, Ukraine and a joint bid from the Scandinavian countries (Sweden, Denmark, Norway and Finland). If successful, the cities of Basel, Bern, Geneva, Zurich, St. Gallen, Sion, Lausanne, Lucerne and Thun could host the games. According to Dominique Blanc, the president of the ASF, the country’s infrastructure would be ideal for hosting an event that is “big but not too big”.