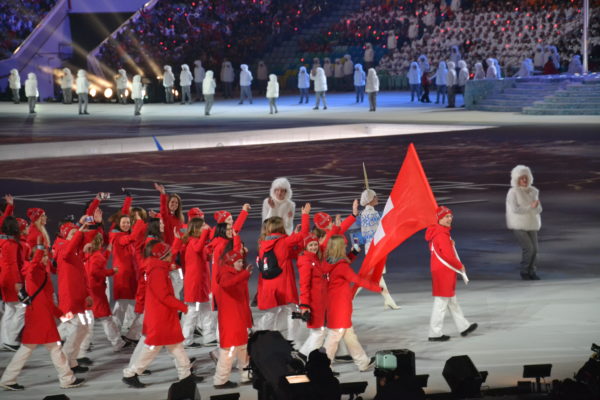 Switzerland will be travelling en masse to the Winter Games in Beijing. On Monday 24 January, no fewer than 40 additional athletes were added to the list of those selected. The Swiss Olympic Team will therefore comprise 168 athletes, including 75 women, or 45% of the delegation. At the PyeongChang 2018 Games, the proportion of female athletes was 42%. It should be noted that of the 168 athletes selected, no less than 137 (not including the ice hockey team players) have been supported for many years by Swiss Sports Aid, for a total amount of more than 10.5 million Swiss francs (10.1 million euros at the current rate). We have a well-balanced team and many athletes with great medal potential,” said Ralph Stöckli, head of mission for the Beijing Games. But the number of medals the Swiss bring back from China will also depend on the Swiss Olympic Team’s ability to deal with the conditions on site and the possible hazards of the pandemic. If we reach the 15 medals in PyeongChang, we can be very satisfied. If we exceed that, it would be an extraordinary team performance under the circumstances. The first Swiss athletes will leave for China on Wednesday 26 January.