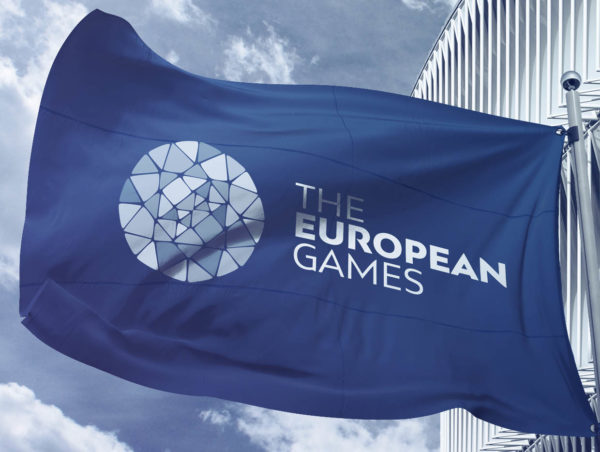 Will swimming finally be part of the programme of the next European Games, scheduled to take place in Poland in 2023? Possibly. The new president of the European Swimming League (LEN), Portuguese António José Silva, seems to want it to. The proof is in his recent visit to Greece, where he met Spyros Capralos, the president of the Association of European Olympic Committees (EOC), who was behind the creation of the continental event. The wish of the new boss of European swimming is shared by Husain Al-Mussallam, the president of FINA. The two men have also planned a visit to Poland in mid-April to push the swimming issue a little further. They are expected to meet with representatives of the Polish authorities, including the Prime Minister and the Minister of Sport. To date, twenty-four sports are on the programme for the 2023 European Games in Kraków-Małopolska, but swimming is not one of them. If the EOC and the Polish organisers give a positive opinion, artistic swimming and diving would be added to the programme. Swimming race was present at the first edition of the European Games, organised in 2015 in Baku, but with a representation reduced to only juniors.