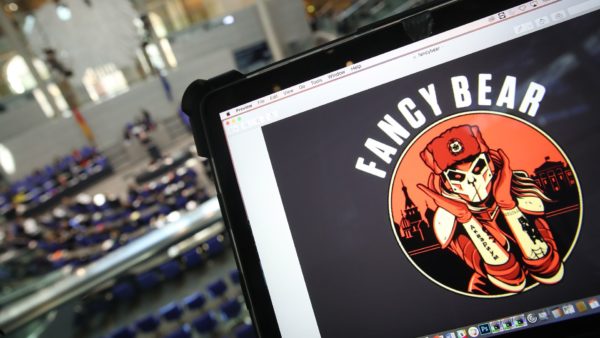 New accusations against Russia. But, this time, they do not concern doping. Swedish authorities accused Russian military intelligence on Tuesday (April 13th) of having been behind several cyberattacks against the Swedish Sports Confederation. The alleged offenses allegedly took place between December 2017 and May 2018. They were aimed at discrediting several Swedish athletes. Russian hackers are suspected of gaining access to the personal data of several of Sweden’s top sportsmen, including their medical records. Olivia Schough, member of the Rio 2016 Games finalist women’s football team and 3rd at the 2019 Worlds, would be among them. According to the Swedish Internal Intelligence and Counterterrorism Agency (Säpo), the hackers are operating within the 85th Main Special Services Center of the Russian Military Intelligence Service (GRU). Clearly, it would be the now famous Fancy Bears, known to have already worked in sport, in particular by disclosing a list of dozens of athletes benefiting from authorisations for use for therapeutic purposes (TUE) allowing them to use prohibited products. The cyber attacks against the Swedish Sports Confederation “were part of a Russian campaign targeting national and international anti-doping organizations, such as the World Anti-Doping Agency (WADA) or the United States Agency (USADA)”, prosecutor Mats Ljungqvist. But the Swedish prosecution says it had to abandon the judicial investigation, “due to the lack of the necessary preconditions to initiate legal proceedings abroad or extradition to Sweden“.