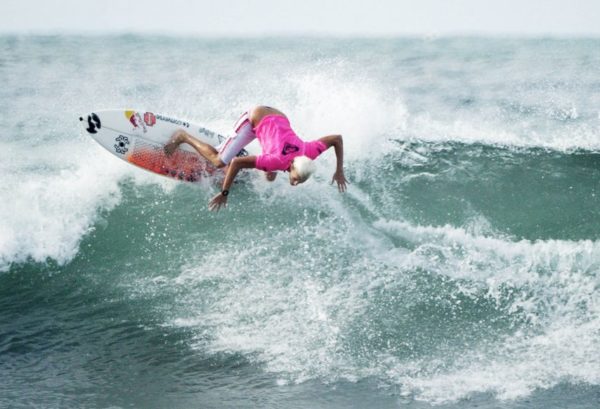 An additional sport at the Tokyo Games next year, and then again three years later in Paris 2024, surfing wants its share of the proceeds distributed by the IOC to international federations. Fernando Aguerre, the president of his international body (ISA), no longer makes a secret of his claims. He told Reuters, “For the Tokyo Games, we will not get anything when it comes to sharing marketing and television rights revenue. But we need to have a discussion now with the IOC in the run-up to the Paris 2024 Games, because we are not the sport of one edition of the Games”. According to IOC rules, additional sports are not affected by the subsidies paid by the Olympic body to international federations. As a reminder, surfing will be present as an additional sport at the Tokyo 2020 Games and then at Paris 2024, as will skateboarding and climbing. “We had accepted this situation for the Tokyo Games”, continues Fernando Aguerre. “But now the situation is different, especially as it is likely that we will be present at three editions of the Games. Everything indicates that surfing will be included in the Los Angeles 2028 Games. With the probability of three Games, surfing will be a permanent Olympic sport. We are not a one night stand. In view of the value we bring to the Games, it would be normal for us to have a discussion with the IOC on this subject”.