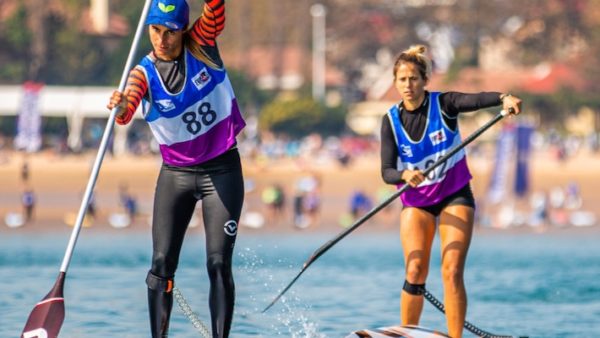 The Stand Up Paddle (SUP) World Championships will return to the open sea. The International Canoe Federation (ICF) announced in a press release that it has awarded the coastal city of Gdynia, Poland, the organisation of the world event in 2022. The last two editions of the World Championships were held in Qingdao, China, in 2019, and then on Lake Balaton, Hungary, this year. Gdynia is located on the Baltic Sea. The ICF will confirm the dates of the 2022 World Championships in the coming weeks. Stand up paddle has been the subject of a long-running battle between the two bodies that coveted its governance, the ICF and the International Surfing Association (ISA). Their dispute was brought before the Court of Arbitration for Sport (CAS), whose judges decided… not to decide. In August 2020, CAS ruled that the ICF and ISA could organise world stand up paddle events, but that the ISA would manage them at Olympic level.