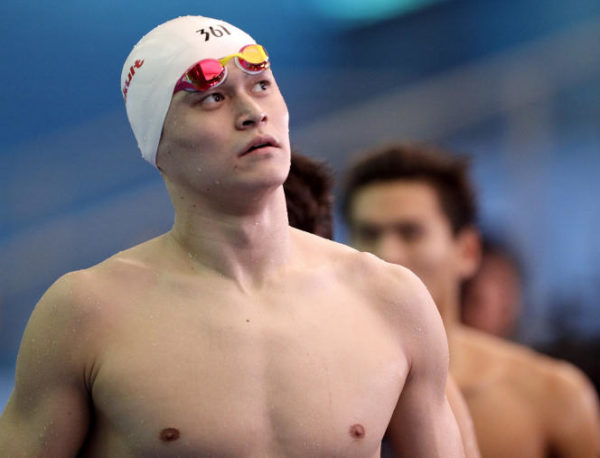 Sun Yang still has a chance to compete at the Tokyo Games. According to AFP, the Court of Arbitration for Sport (CAS) will give its verdict about his suspension for doping before the end of June. In time, therefore, to consider seeing him compete in the Olympic events, his status as double world champion (200 and 400m) ensuring him automatic selection, according to the criteria of the Chinese Swimming Federation. Sun Yang was heard for two days this week. His hearing before CAS ended on Thursday, May 27th. “The date of the decision is not yet known, but it will be by the end of June at the latest,” a spokesman for the sports court told AFP. It was the first time that CAS had suspended Sun Yang for eight years, after a high-profile attempt by the Chinese swimmer to destroy a sample taken during an unannounced test in China with a hammer. But the Swiss Federal Court overturned his conviction in December 2020, ruling that one of the CAS judges had not been neutral. One mystery remains: the physical condition of the Chinese swimmer.