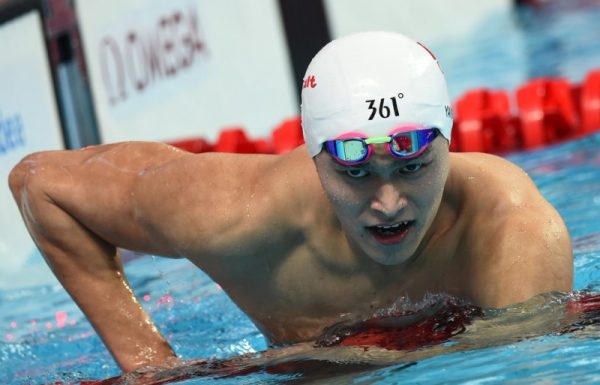 The Sun Yang soap opera is not over. A new episode will be filming soon, with the same actors playing. The Court of Arbitration for Sport (CAS) said in a statement that a new hearing for the Chinese swimmer will be held from May 24th to 28th. It will take place by videoconference. Suspended for eight years for having destroyed a sample with a hammer during doping control at his home in September 2018, Sun Yang turned to Swiss justice. Against all expectations, it had agreed with him, in December 2020, thus canceling his suspension decided ten months earlier by the CAS. The Swiss Federal Court ruled that one of the CAS judges, Italian Franco Frattini, was not biased in the case, having repeatedly tweeted anti-Chinese views. A new panel of judges has been set up by the CAS for the hearing next May. It is made up of the Swiss Hans Nater (chairman), the Swedish Jan Paulsson and the Belgian Bernard Hanotiau. The results of the hearing will not be known immediately, but at a later date.