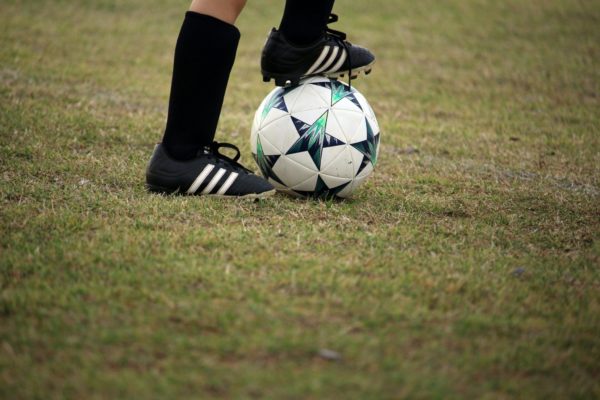 World Athletics is looking at social issues. After using the Tokyo Games to conduct a study on the harassment of athletes via social networks, the international athletics body has announced that it has collaborated on a large-scale survey on child abuse in sport. It was conducted by Edge Hill University in Britain and led by Mike Hartill, one of its researchers, and Bettina Rulofs, from the University of Wuppertal in Germany, with the help of colleagues from across Europe. Data was collected from 10 302 adults in the UK, Austria, Belgium, Germany, Romania and Spain. Billed as a first of its kind in sport in the UK and several other partner countries, the study looked at a wide range of behaviours that can harm athletes, from verbal harassment and physical violence to sexual abuse and neglect. The results speak volumes about the reality of the problem. No less than 65% of the adults (aged 18 to 30) surveyed said they had been psychologically abused as children, with 44% saying that the physical abuse they had suffered had taken place on the sports field. Thirty-five per cent reported non-contact sexual abuse, but for 20 per cent of respondents to the UK survey, the sexual abuse was contact. Finally, children from minority ethnic groups were found to be significantly more likely to be abused (76.9%). The Edge Hill University study states that the figures for each form of violence are very similar from country to country, suggesting that the problem is widespread.