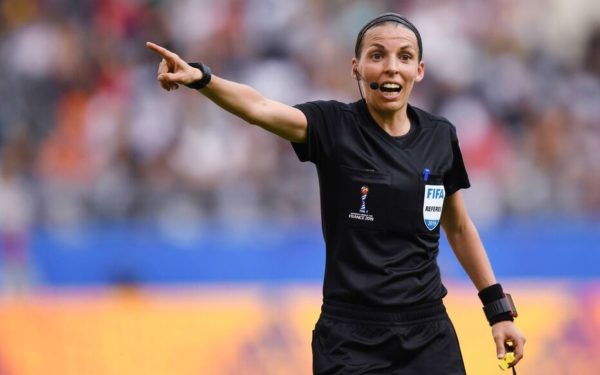 History will be made at the 2022 World Cup in Qatar on Thursday 1 December at 10pm local time. France’s Stéphanie Frappart will become the first woman to referee a match at the men’s World Cup. She has been chosen by FIFA to be the main referee for the match between Costa Rica and Germany. Stéphanie Frappart, who has already made history by becoming the first woman to officiate a Ligue 1 match, is one of three female officials selected among the 36 field referees for the World Cup, along with Salima Mukansanga of Rwanda and Yoshimi Yamashita of Japan. At 38, the Frenchwoman has already accumulated great firsts in the world of football: first female referee in the French second division (2014), then in the men’s Ligue 1 (2019), in the European SuperCup (August 2019), in the Champions League (December 2020), and in the French Cup final (7 May last). In Qatar, she has already officiated as fourth referee for two group stage matches, between Mexico and Poland, and between Portugal and Ghana.