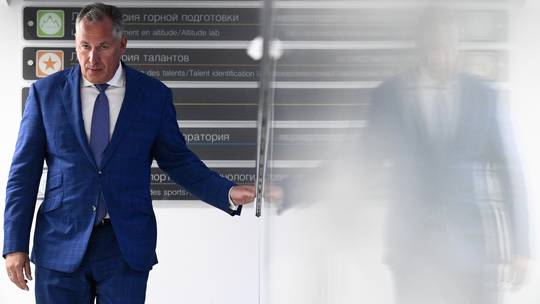 The start of a dialogue? Stanislav Pozdnyakov, the president of the Russian Olympic Committee (ROC), plans to take advantage of the next general assembly of the Association of National Olympic Committees (ANOC), scheduled for 18-21 October in Seoul, to talk to Thomas Bach. The only topic on the agenda is the return of Russian athletes to international competitions. The IOC president told the Italian daily Correre della Sera last week that the body was currently working on a way to bring back Russian athletes who do not support the conflict in Ukraine. “We have not yet spoken to Thomas Bach, but I am sure we will have the opportunity to discuss this issue at the ANOC General Assembly in South Korea,” Stanislav Pozdnyakov told Match TV. Asked about the situation of the Paris 2024 Games and the hopes of Russian athletes to be allowed to participate in the event, the former fencer said, “Qualifications have already started, but the basic scenario for the ROC remains a participation of Russian athletes in the Paris Games.”