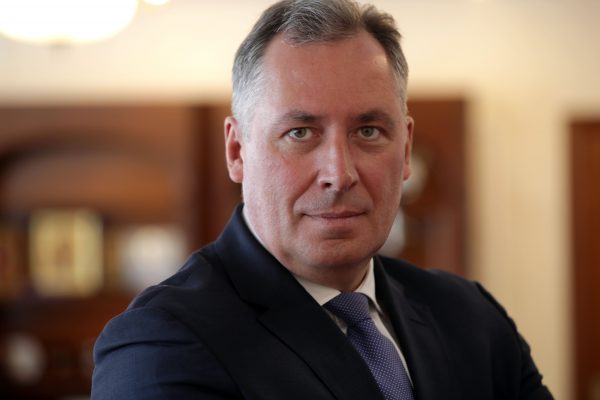 The housekeeping continues in fencing. After Alisher Usmanov, who was forced to relinquish the presidency of the International Fencing Federation (FIE) for a time because of the sanctions imposed by the European Union, another Russian leader has to hand over his keys. Stanislav Pozdnyakov has been removed from his position as President of the European Fencing Confederation (EFC). His removal was decided by a vote of the continental body, which met in an extraordinary congress. Thirty-seven of its 54 national federations were present. Twenty-three of them declared themselves in favour of Stanislav Pozdnyakov’s departure. The presidency of the EFC will be assumed temporarily by the General Secretary, Jacek Slupski from Poland. Stanislav Pozdnyakov is one of the most powerful and influential Russian leaders in the sports movement. A four-time Olympic gold medallist in sabre fencing, he has been president of the Russian Olympic Committee (ROC) since 2018. He was first elected President of the European Fencing Confederation in 2016 and was re-elected last year for a second term.