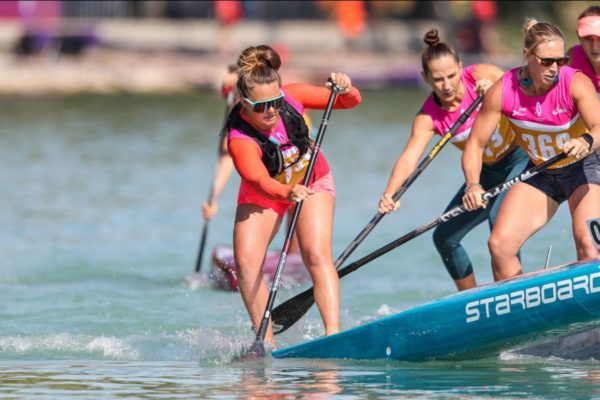 An effect of the new governance? The International Canoe and Kayak Federation (ICF), now chaired by the German Thomas Konietzko, is revamping the stand up paddle (SUP) calendar. The discipline already had a world championship. Next year, it will add a World Cup. Three stages are on the programme for the first edition in 2022. They will be held successively in Thun, Switzerland, at the beginning of May, then in Budapest, Hungary, in mid-June, and finally in a third city yet to be determined, in August. The ICF says it is in discussions with potential hosts in Spain, Czech Republic, Austria, Greece, Ukraine and Turkey. The winners of each stage of the World Cup will automatically qualify for the Worlds in Poland, scheduled for September 2022. The governance and organisation of stand up paddling has long been the subject of a dispute between the international bodies of canoeing and kayaking (ICF) and surfing (ISA). The case was brought before the Court of Arbitration for Sport (CAS). The Lausanne-based court chose… not to choose. It decided in August 2020 that both bodies would have the right to organise official stand up paddle events, but that the ISA would manage them at Olympic level, should the discipline ever be included in the Summer Games programme.