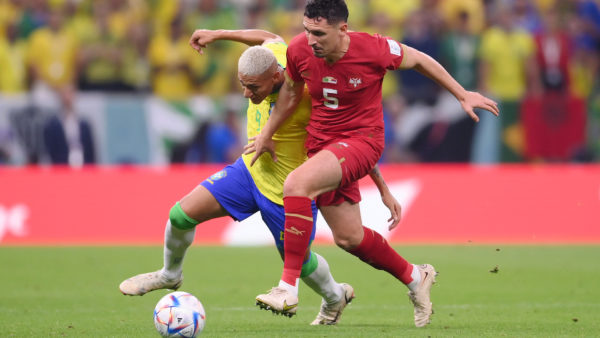 Surprising. Images of the matches often show a lot of empty seats, but FIFA explains it in a press release: the 2022 World Cup in Qatar is a success. And even better than that. According to the international body, the average attendance reached 94% of stadium capacity for the first round of the group stage. “As all 32 nations took to the field – and more than three million tickets were sold for the tournament – these high attendance figures also follow recent reports that comparable preliminary TV viewing figures are up in nations around the world compared to the previous edition of the World Cup,” FIFA said. The highest attendance at the end of the first group stage was recorded for the Brazil-Serbia match (2-0), played on 24 November at the Lusail Stadium, with 88,103 spectators. On the same day, the FIFA Fan Festival at Doha’s Al Bidda Park also reached its highest cumulative attendance, with a total of 98,000 fans throughout the day.