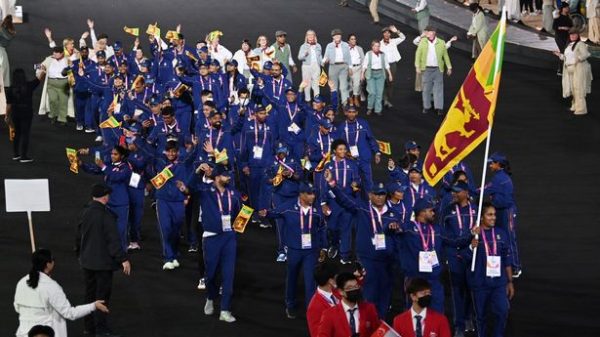 Cubans are not the only ones to take advantage of international competitions to defect. As many as ten members of the Sri Lankan delegation to the 2022 Commonwealth Games in Birmingham left the rest of the group with no intention of returning home. Nine athletes and one coach walked out on their team after their events were over. Three of them, judoka Chamila Dilani, her coach Asela de Silva, and wrestler Shanith Chathuranga, had defected during the first week of the Games. They were traced by the police, but without incurring any sanction from the British authorities. They had not broken any laws and were in possession of a six-month visa. The other seven slipped away last week. They have not yet been found. “We think they want to stay in the UK, perhaps to get a job,” a Sri Lankan delegation official told AFP on condition of anonymity. Sri Lankan officials had been prepared for such a scenario since their arrival in Birmingham. They had kept the passports of all 160 members of the delegation, to avoid any defection. But the precaution was not enough. The Commonwealth Games come to an end on Monday 8 August in Birmingham (Great Britain).