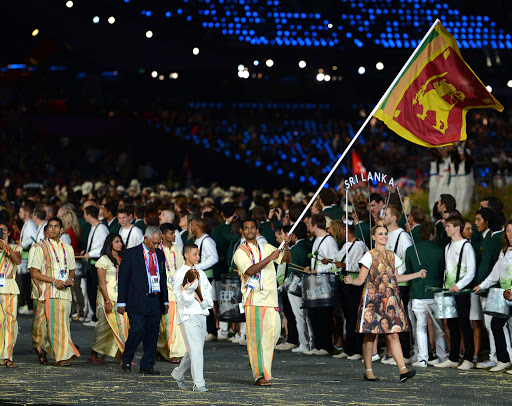 A solution in sight for the 2026 Commonwealth Games. According to the daily Ceylon Today, Sri Lanka is considering the possibility of submitting a bid to host the multisport event. “We are able to manage the bid process and then organise it if we get the green light from the government, said a national Olympic committee leader. We have already made an estimate of the budget, we are now asking the political authorities for help to refine the expenditure. If the government supports us, we will bid”. At this point in the process, the race for the Commonwealth Games in 2026 is sorely lacking in starters. The Commonwealth Games Federation (CGF) had given priority to the case brought by the Canadian city of Hamilton, but the authorities in Ontario finally decided that the event would be badly placed in 2026, the year of the football World Cup in the United States, Mexico and Canada. Hamilton would now focus on the next edition, scheduled for 2030. By submitting a bid for 2026, Sri Lanka could win the bid for lack of competition. The country had already embarked on the adventure for the Games in 2018, but the CGF preferred the Gold Coast, Australia. The next edition of the Commonwealth Games is to be held in Birmingham in 2022.